The (Not So) Little Calendar That Grows Your Business
WARNING:  This calendar will make you a card-carrying member of the "no excuses left" club.  If you're not serious about exploding your business, do not buy this calendar! 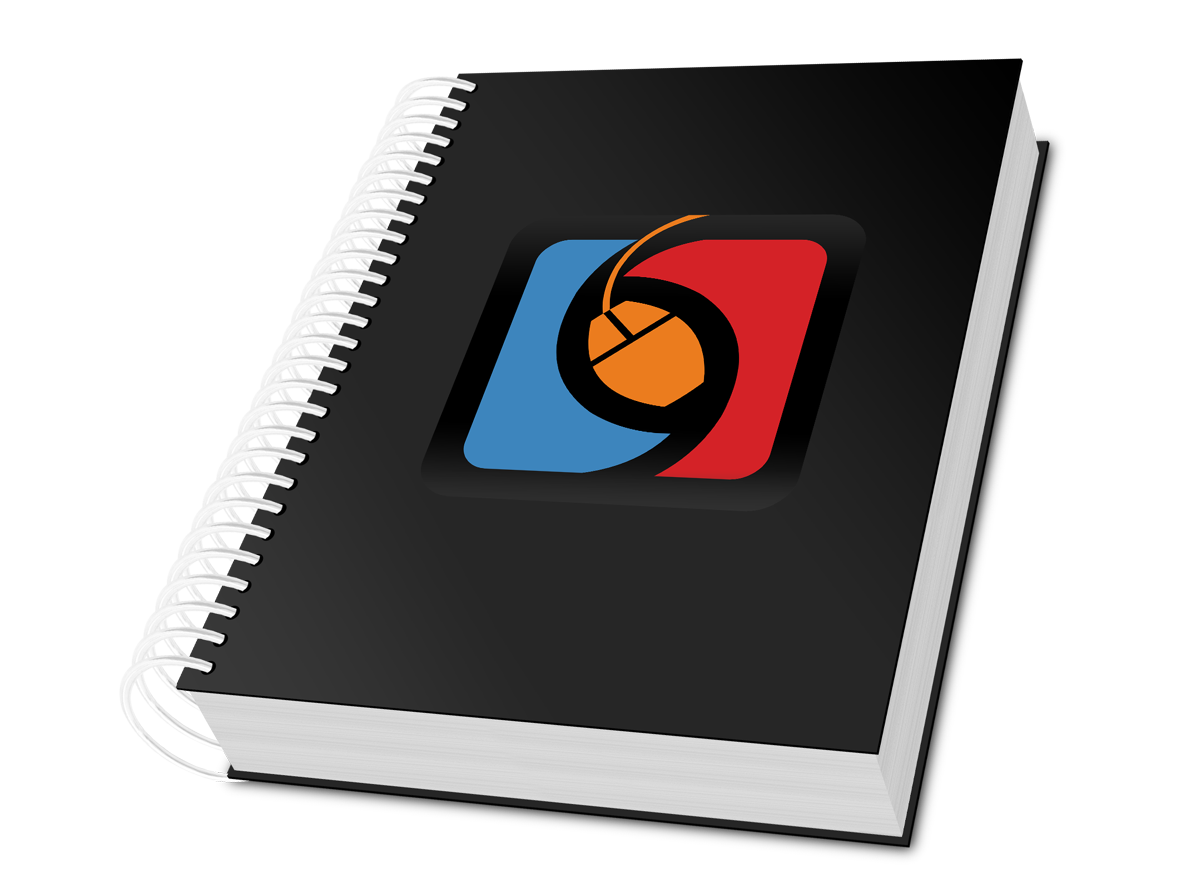 WARNING: This calendar will grow your business. DO NOT even think about putting it on your desk unless ...

My friend sipped his coffee, staring off into the hopeless nothingness.
"Hey!"
I snapped my fingers right in his face.
His eyes locked on mine in shock.
"You're gonna be alone for real in a minute, pal -  if you don't pay attention."
His shock lingered for a moment and then he let out a laugh.
"Am I being pathetic?"
I pinched my fingers in the air.
"A little bit."
"OK.  OK.  Do your magic.  You always have the right thing to say."

This Time ... I Didn't Have the Right Thing to Say

Richard Bandler taught me one of the most profound things I've ever heard about communication ...
"The meaning of your communication is the response you get."
In this conversation with my friend I thought I was telling him all the right things.
I mean, I was giving him my most profound insights ...

- the radical profit shortcuts I discovered during my decades in the trenches ...
- the precious trade secrets gifted to me in private by the greatest business luminaries alive ...
- the most profound "Eureka!" insights I have painstakingly curated after a lifetime of devouring stacks upon stacks of books about business, marketing, psychology, strategy ...
Based on my experience, I knew ...
If he just listened ... if he just followed my instructions ... he'd be just fine.
Heck, he'd be more than fine.  He'd be rich.
But no ...
He had an excuse for everything.  He was an excuse machine!  Effortlessly generating seemingly-logical reasons why every bit of advice I gave him "won't work" for him ...
Ugh.
I was saying "all the right things" but none of it was sinking in.
Years ago, I would have accepted his B.S. excuses and moved on, blaming it on him.  Knowing what Bandler taught me I realized it was my responsibility to get through to him.
A sudden flash of inspiration showed me how to "blow out" all of his self-sabotaging objections ...

"How about this ... I'll create a one year fool-proof day-to-day plan to make the sky rain cash for you.  Are you in?"

Busted!
I knew in that moment ... I had him.
What could he possibly say?
He hesitated for a moment and I just stared at him.  (A good salesman knows when to shut up.)
He burst out in laughter.
"Mark ... I don't know what to say."
"Yes, you do.  Say 'I'm in'."
Have you ever seen a grown man cry?  Sometimes it's beautiful.  Other times ... it's just pathetic.
This time it was a little bit of both.  (Don't judge him.  I didn't.)
He let out a big sigh.
"How do I know this plan will work for me, though?"
"Ha.  You don't!  No one can predict the future.  But what I can tell you is this ... I'm going to distill the most powerful things I've learned and put them in this plan.  All of the things I wish I had learned early on.  If you just follow the plan every day, it's as close to fool-proof as one can get in this life."
His tired eyes grew brighter ...
"Damn."
I could see he was almost there, but still struggling.  So, I turned the screws a little harder.
"I tell you what ... I'm going to give you 30 seconds to decide.  You get one chance.  Are you in or out?"
Hear me now:  some of the greatest wisdom in history was once uttered by the Roman Stoic philosopher Cato the Younger ...
"He who hesitates is lost."
Indeed.  Hesitation may be the single biggest destroyer of dreams on god's green earth.
I've dealt with this so many times - I knew that if I couldn't get him to make a decision ...
... right now ...
... he'd likely be stuck forever.
So ... I grabbed my iPhone, set a timer for 30 seconds, pushed start, and held it in front of him.

His eyes were two giant orbs.  I could feel his fear.  Heck, it's the same fear almost every entrepreneur feels.  (After helping thousands upon thousands of entrepreneurs around the world get "un-stuck", you begin to see patterns.)
When the timer was at 10 seconds he started to sputter ...
"Mark, but what if ..."
I cut him off abruptly.

The timer hit zero.
I could tell those last words scrambled his brain.  The silence was deafening, even in the din of the bustling Phuket coffee shop.
"In or out, brother?  Right now."
He stood up straight and let out a deep sigh.
"OK ... I'm in.  I'm in!"
I love moments like that and I don't disguise it.
Sporting a giant fatherly smile I stood up ...
"Come here, man."
I clasped his right hand, pulled him in for a hug, and slapped him on the back with my left.
"Atta boy.  We got this."
And now you, dear reader ... you "got this", too.
No way would I put in the hard yards to make this for him without letting others reap the same rewards.
I designed it so it would work for any business - in any industry.
I designed it so it would be the ultimate business growth weapon - easily fireable by greenhorn business newbies and seasoned pros alike.
Here's what I'm about to put in your hands ...

A 1 YEAR DAY-TO-DAY BATTLE PLAN That Includes ​Specific Actions To ...

PLUS:  The Most Potent Distillation of Business Wisdom Ever - Curated from the Greatest Business Minds in History

Just for good measure, every day I'll sprinkle in my privately-curated treasure trove of business gems.
SIDE EFFECT WARNING:  Starting each day with a "holy crap, that's gonna make me a lot of money" epiphany may result in a marked improvement in your overall well-being.  (It may also give your competitors an incurable case of profit-envy.)

Who am I to make such claims?

countdown
00Hours00Minutes00Seconds
Order Yours Before 11:59PM PST on May 21st and Save a Whopping 75%!
If you are not convinced The (Not So) Little Calendar That Grows Your Business was the single best investment of your life ... or if you're not happy for any reason whatsoever, simply contact our 24/7 Customer Care Team and we'll give you ...

... a Simpleology Store Credit for 10X Your Purchase Price

Promptly and courteously - on the spot.  No questions asked.   (Store credit good for *any* of our online courses or software.  Your choice.  Expiration date: never.)
(No hard feelings :-) 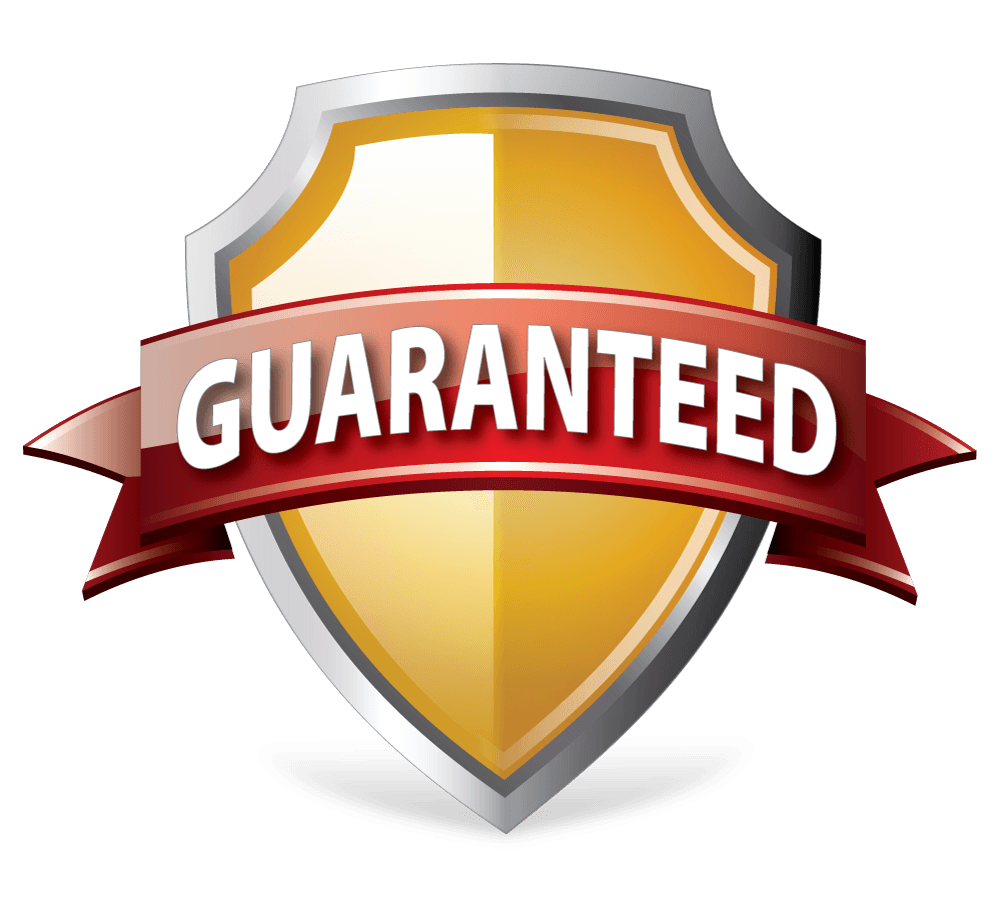 And you'll even get to keep your calendar and all 5 of these profit-skyrocketing FREE gifts ...

Profit Skyrocketing Bonus #1:
The Most Powerful 5 Minutes in Marketing History

(RARE VIDEO FOOTAGE) This is a rare presentation by the legendary Joe Sugarman - a man universally recognized as "the greatest salesman of gadgets of all time."  When Joe gave this presentation at my Survival Tactics for Tough Times seminar in 2002, I have to admit ... In the first 50 minutes I was wondering "what the heck is he doing up there?"  And then, in the last 5 minutes, it all became clear ... The astonished audience gave Joe one of the longest standing ovations I've ever witnessed.  This is, truly, the most powerful 5 minutes in marketing history.  You will never be the same again after watching.  More importantly, you'll walk away with a mighty toolbox of persuasion weapons and a profoundly deep understanding of what makes people pull out their wallets and buy now. 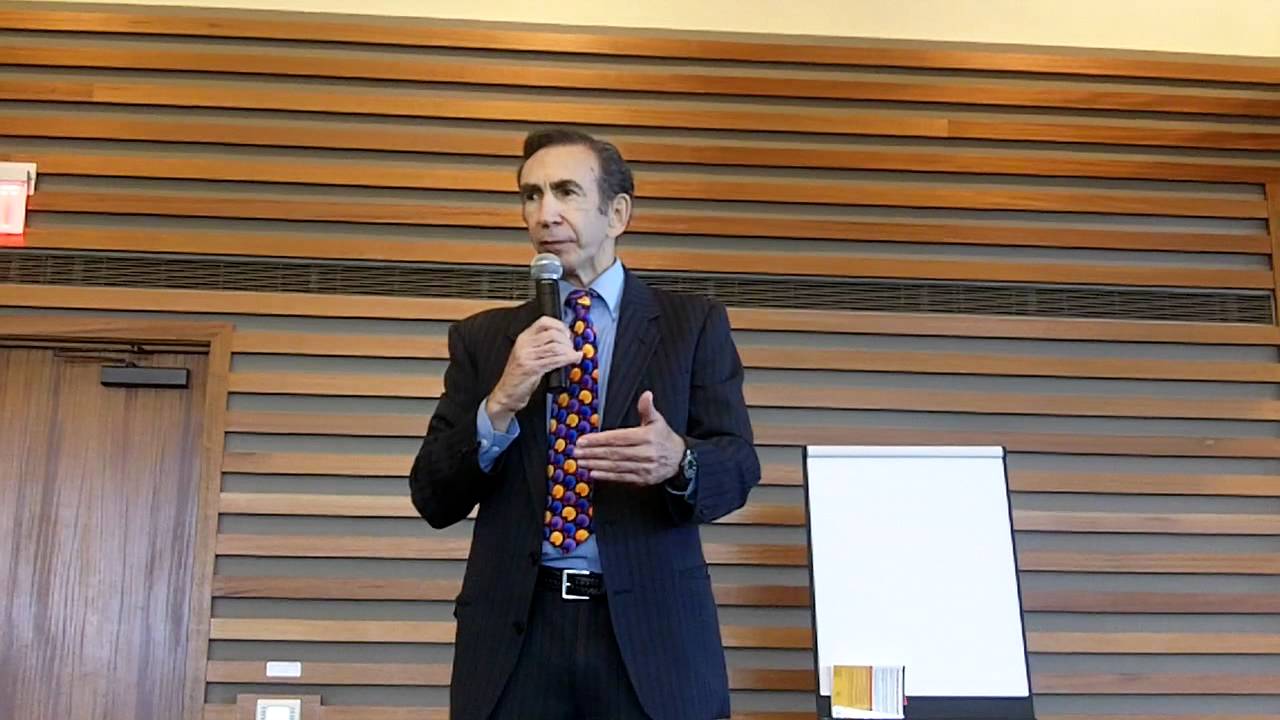 (instant-access Simpleology Course - retails for $497) Turnaround experts charge hundreds of thousands of dollars to turn failing corporations around using the exact same secrets you'll learn in this course.  If your business is in trouble (it happens to the best of us - every business has unpredictable ups and downs) this is your lifeline.  I've personally witnessed businesses around the world save their bacon with this essential resource.  It's like an insurance policy for business success. 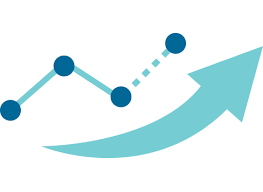 (but one of many) surprises waiting for you inside your calendar) I read this every time I sit down to write - before writing a single word of copy.  This is the most dense distillation of copy wizardry ever assembled.

(RARE VIDEO FOOTAGE) In 2005 I co-hosted a live event with the late great Gary Halbert.  In my presentation I broke down - line by line - how my famous "Wife Caught Cheating" letter has the magical ability to keep readers riveted to the page.  More importantly, it dissects the precise tactics I used that made it almost impossible for customers to say "no."

Warning: This is a raw and raucous presentation that is not suitable for children.  The subject matter and psychological trickery revealed in this video would make even my fellow military veterans blush.  Nothing is left to the imagination. 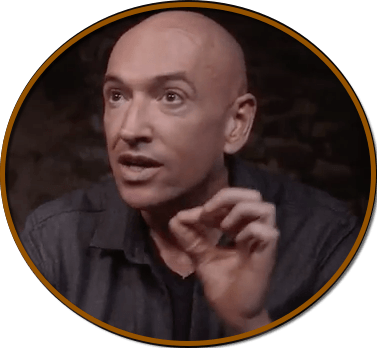 (instant-access PDF) Time and time again, I've seen these magic phrases turn failing sales copy into blockbusters.  Sometimes tiny changes can make huge differences.  My clients and I have exploited these phrases for decades.  They simply don't stop working - in any market - for any kind of product or service. 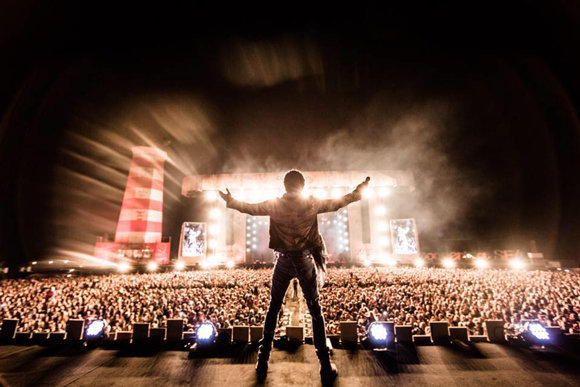 1
shipping
Where To Ship Book
2
your info
Your Billing Info
Shipping
Claim Yours Now for a Measly $297 (75% Off!) (since you're ordering today ... includes FREE shipping anywhere in the world)
I promise this will be the best investment of your life. GUARANTEED. (See above for our outrageous guarantee.)
Edit Shipping Details
Item
Price
$997
75% OFF + FREE Global Shipping: $247
Your order has been declined. Please double check your Credit Card Details or contact support for information.
Credit Card Number:
CVC:
Expiry Month:
Expiry Year:
Item
amount
Dynamically Updated
$XX.00

ONE TIME OFFER: Simpleology 102: The Simple Science of Money demystifies the process of acquiring wealth. It gives you a simple easy-to-follow plan for systematically and consistently improving your financial standing in the world. It has sold briskly for $197 year after year. You can grab it today for just $19.97 - that's a whopping 90% off. And you still have 60 days to try it out, so there is no risk to you.

Please allow 1-8 Days for US Delivery, 14-21 Days for International Delivery.

(see above for full details of our unbeatable guarantee)

(protected by the strongest RSA 256 encryption)